We are now delving deep into troubled minds and coming to the aid of shattered hopes. We aim to recreate the adventurers in us, riding roughshod over problems that may have seemed insurmountable so far. The seventh Beyond Belief one more such venture.

“… We believe there is no handicap strong enough to keep one down. Beyond the boundaries of endurance, we share stories of soaring human spirit; from the depths of desperation to the heavens of achievement. We just need to make people aware...”

Kolkata Sukriti Foundation is the only Not for Profit organization that uses Television to reach the unreached.
We have the greatest reach and impact.
We are active in awareness building.
It is an organization that intends to rebuild society from inside out, recreating and preserving the values that made us a great civilization. In every aspect of its activity, Kolkata Sukriti Foundation has been path-breakers, following in the true ideals and beliefs of Swami Vivekananda. 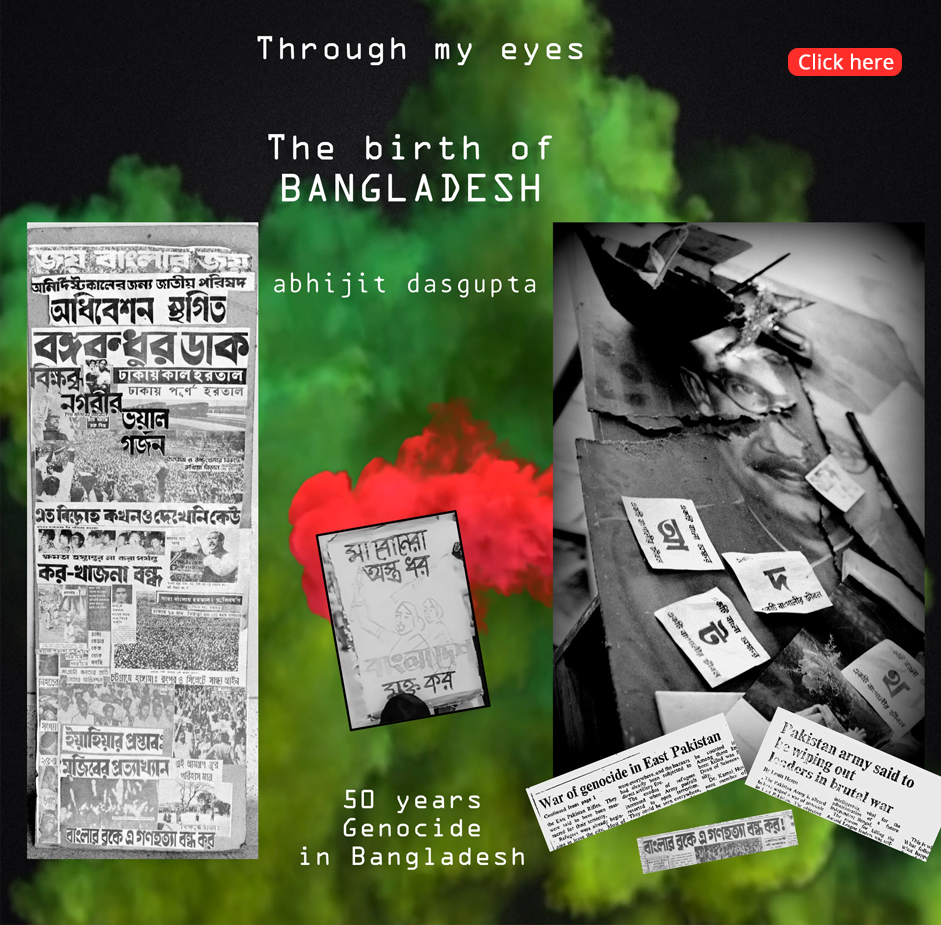